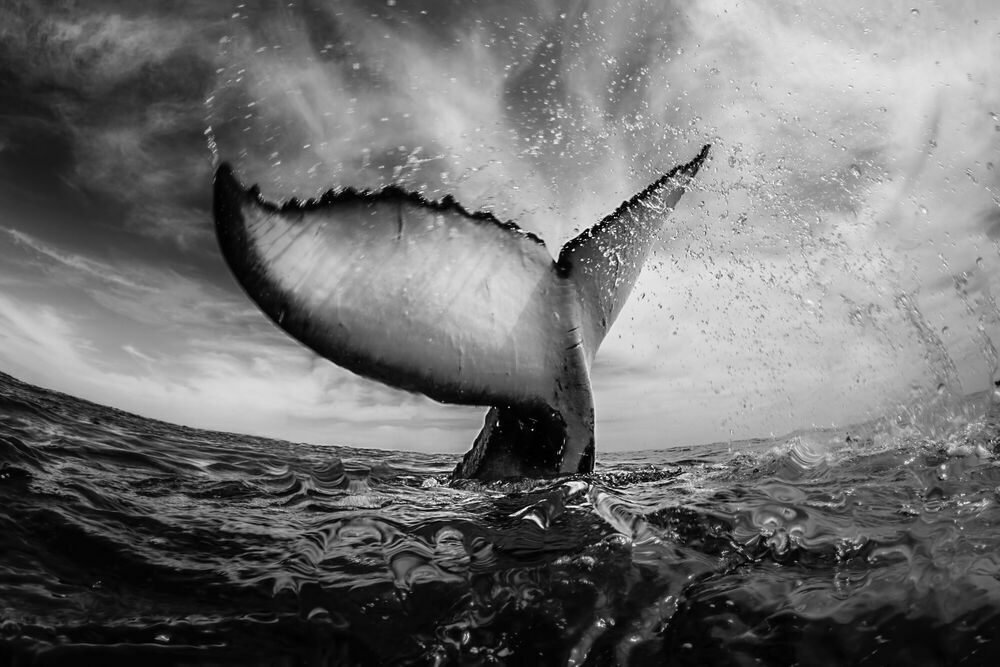 My body my choice

For now, Copilot is just what it claims to be: an AI helper for developers.
It can’t understand a real-world problem, plan a solution, build it and show it off to the world — tasks that developers (and humans in general) are good at.
Maybe, in the future, a tool like GitHub Copilot will be a game changer in the programming industry — not by stealing jobs, but by making developers more productive. We’ve been improving developers’ experience (code editors, debugging tools, etc.) since the last century, and now with the rise of AI technology, we can expect the creation of much more tools using it.
Remember that before humans landed on the moon, “Computers” were what we called people extremely skilled in solving mathematical operations by hand. Computers as we know them today have destroyed countless jobs, but also generated new ones, and ended up creating one of the biggest industries worldwide.
https://www.sitepoint.com/github-copilot-ai-pair-programming/#:~:text=GitHub%20Copilot%20generates%20multiple%20suggestions,ask%20you%20to%20use%20it.

City of lights, are you shining just for me